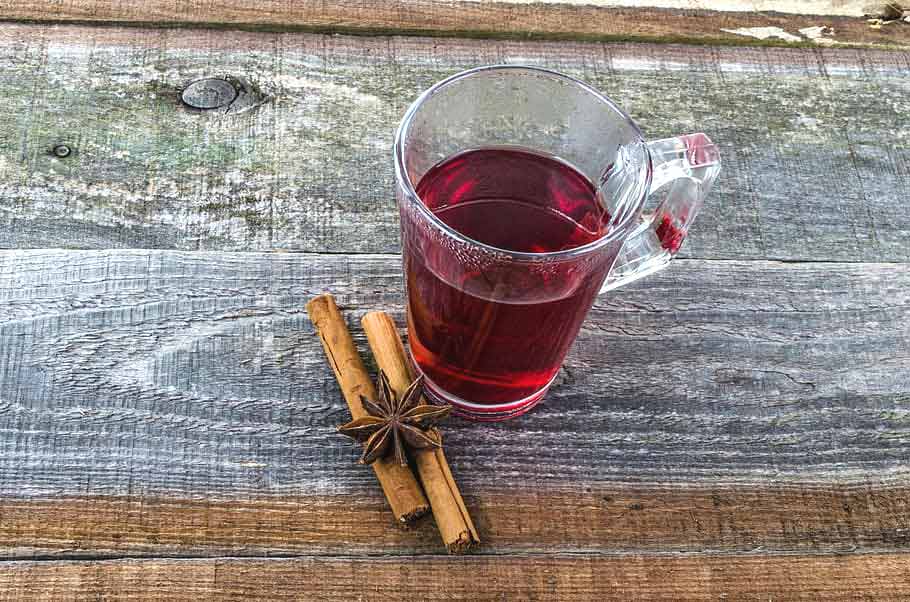 What are some of the Palo Azul tea health benefits? Palo Azul tea has grown more popular among persons who need to pass drug tests in recent years, owing to its diuretic properties, which wash out residues from some recreational substances like marijuana. Palo Azul tea has extremely few adverse effects. Palo Azul tea has not been linked to any recorded incidents of poisoning. However, some people may have stomach problems as a result of drinking Palo Azul tea. Because there aren’t enough studies to indicate that this sort of tea is beneficial to breastfeeding or pregnant women, it’s not suggested.

Palo Azul tea is a popular beverage in South America. It has a distinct nutrient profile. It offers several health advantages, which is why it has been increasingly popular in recent years. It’s a herbal diuretic made from the Palo Azul plant’s bark. This article will feature some Palo Azul tea health benefits, keep reading.

Eysenharditapolystachya is the scientific name for this plant. Kidneywood is another name for it. For thousands of years, this plant has been utilized in traditional medicine. The bark is reported to contain a variety of nutrients. Palo Azul tea is easy to produce at home. Palo Azul wood chips may be found at your local market, and you’ll need water to prepare them. Enjoy the health advantages of Palo Azul tea, which are numerous. Let’s learn below some of the major Palo Azul tea health benefits:

Palo Azul tea has active ingredients that have been shown to reduce arthritic pain and suffering. It can also aid in the treatment of other inflammatory disorders such as gout. Palo Azul tea has been demonstrated to be effective in the treatment of both chronic and acute inflammation in one research. It has the ability to efficiently decrease edema in inflamed areas.

Many chronic illnesses, such as diabetes, stroke, heart disease, and cancer, are linked to oxidative stress. Palo Azul tea has components with strong antioxidant and free radical scavenging properties, which can help you stay safe against chronic illnesses.

Palo Azul tea has been demonstrated to be particularly protective of persons who have diabetes. It can help preserve the liver by inhibiting excessive blood sugar and cholesterol. All of these factors are critical in preventing a variety of diabetic problems. This is one of the amazing Palo Azul tea health benefits. 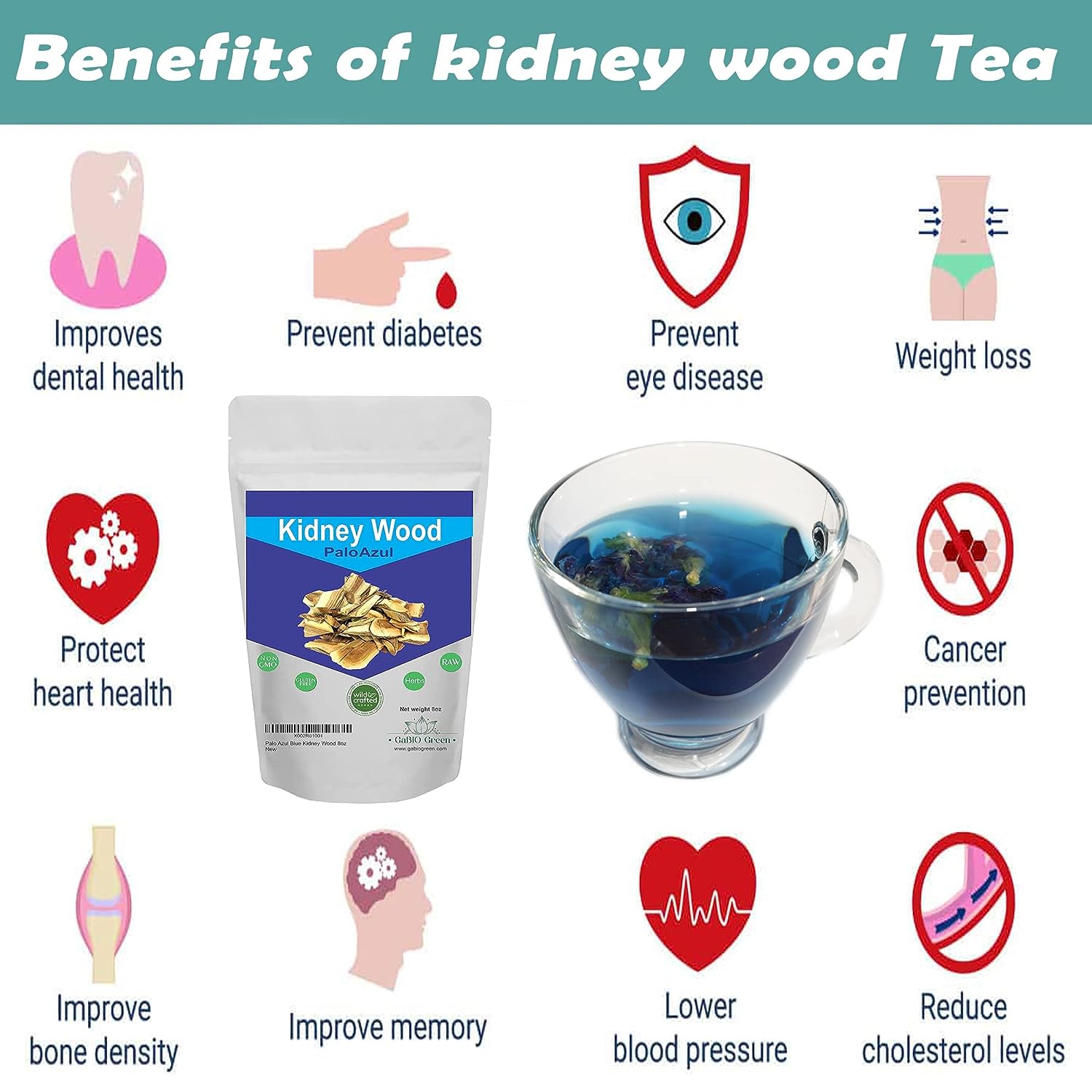 4. Keep your heart in good shape

Palo Azul tea use may reduce the risk of heart disease by lowering LDL cholesterol and triglyceride levels, according to Harvard Medical School.

Women who drank Palo Azul on a regular basis had better bone mineral density measures than those who didn’t, and women who drank it with milk had higher hip bone density. It is one of the surprising Palo Azul tea health benefits.

According to multiple Harvard School of Public Health research, tea users are less likely to acquire diabetes due to chemical compounds called polyphenols that are abundant in Palo Azul tea. According to Harvard, polyphenols assist the body’s cells to metabolize glucose and manage blood sugar levels, lowering the risk of diabetes.

According to research published in The Journal of Nutritional Health & Aging, older persons who drank Palo Azul tea had a 50% decreased chance of cognitive loss. People who have the APOE4 gene, which raises the risk of Alzheimer’s disease, had an even lower chance of acquiring the condition if they drank Palo Azul tea.

According to research published in the American Journal of Clinical Nutrition, healthy older men and women in Japan who drank four or more cups of Palo Azul tea per day were 44 percent less likely to suffer from depression than those who drank less Palo Azul tea. Palo Azul tea’s amino acid L-theanine, according to the researchers, appears to improve mood by lowering anxiety and boosting dopamine, a feel-good brain chemical.

Palo Azul tea was once primarily used for strengthening and safeguarding the body’s natural detoxification processes. Palo Azul tea has been demonstrated in several trials to help reduce oxidative stress. This is one of the awesome Palo Azul tea health benefits.

It can protect cells in the kidneys and pancreas from harm. Palo Azul tea can aid in the prevention of kidney stones. It can help with good urination and the removal of toxic metabolites from the body quickly. The mechanism behind the capacity to help with weight loss isn’t fully known. It’s supposed to be achievable because of the diuretic properties of this plant. However, additional research into the effects of Palo Azul on body weight and how it might aid weight loss is required.

The anti-inflammatory benefits of Palo Azul tea have been shown. These qualities also apply to the digestive system. Palo Azul tea was found to be an effective anti-diarrheal agent in 2018 research. It’s basically like a regular medicine in terms of effectiveness.

According to Psychopharmacology research, people who drank Palo Azul tea were calmer and had lower levels of the stress hormone cortisol after being exposed to stress than those who drank a false tea replacement. It is one of the cool Palo Azul tea health benefits.

Palo Azul tea is a herbal diuretic tea made from the bark of the Palo Azul plant, Eysenhardtia polystachya. Also called kidneywood, this plant has been used in traditional medicine for thousands of years, and the bark is believed to contain some extremely interesting compounds. Hopefully, you have enjoyed this information on Palo Azul tea’s health benefits. Learn more about nutritious food. 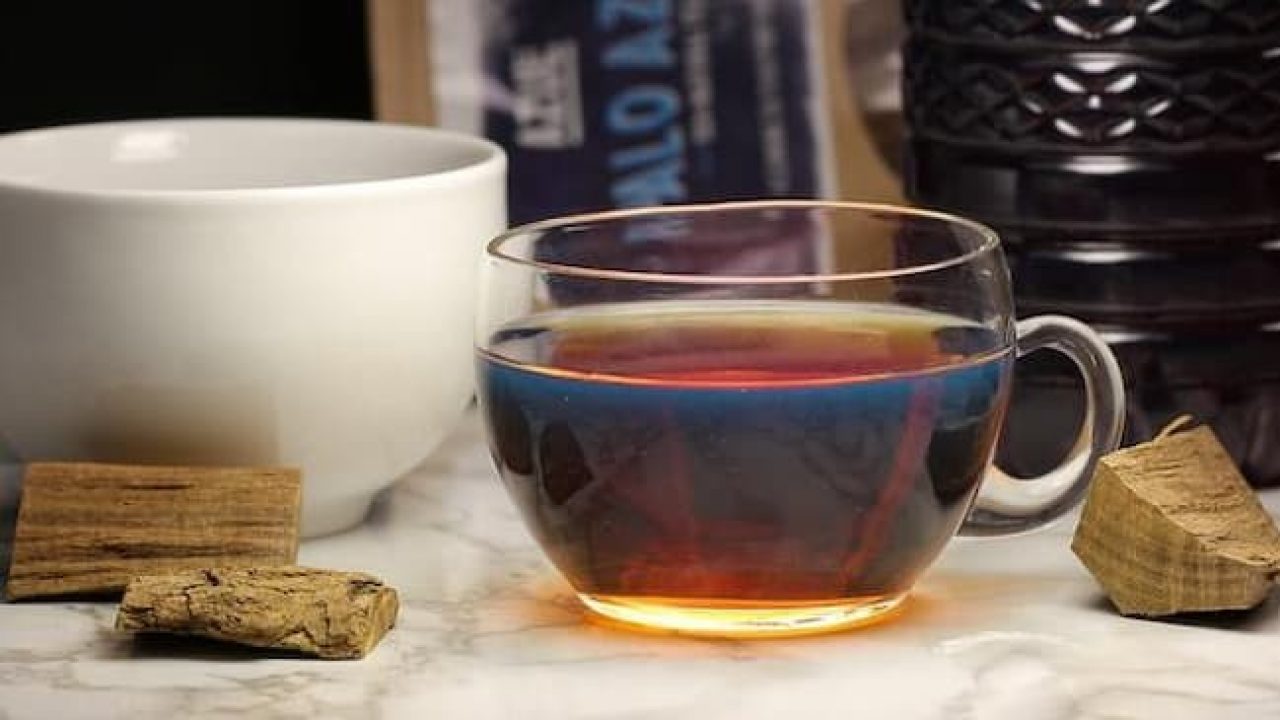 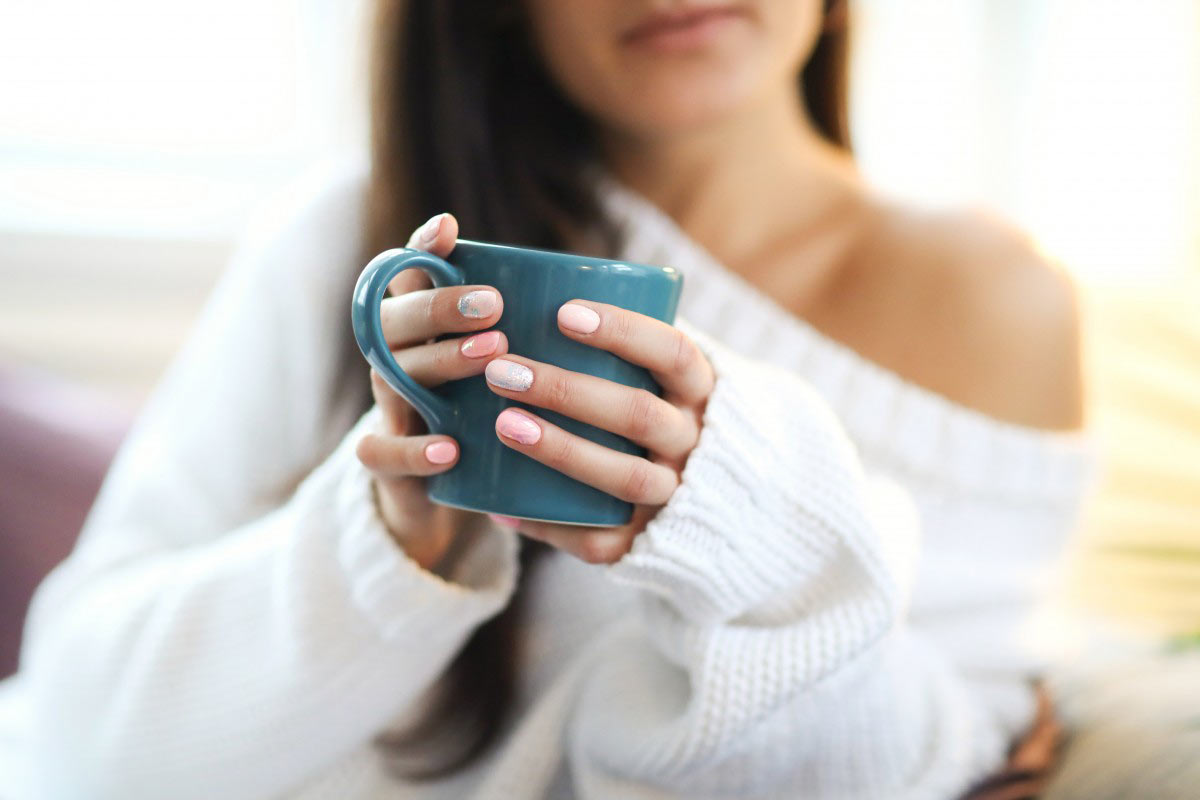 9 Healthy Benefits of Drinking Green Tea for Skin and Hair 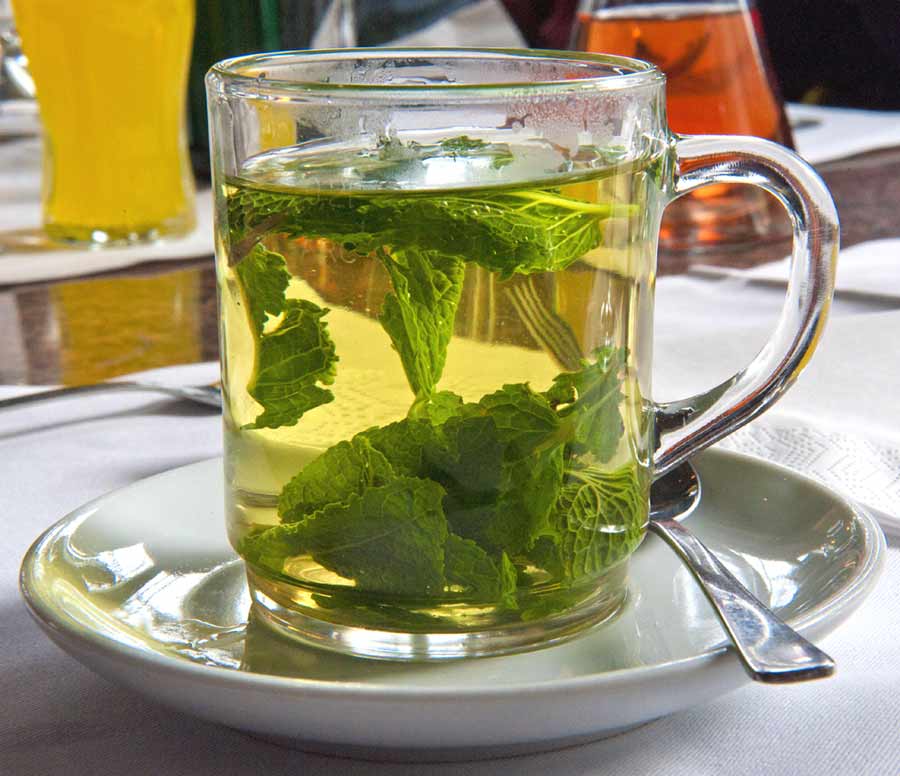