The teacup dogs are popular breeds to many pet lovers. Bailey is a cute Shih Tzu puppy who weighs 4 pounds when fully grown. Her diminutive stature means she’s at least 5 pounds beneath the breed’s average weight of 9-16 pounds. Bailey was supposed to be a teacup dog, not the runt of the litter. It’s a trendy trend to breed toy dog breeds to be extremely small and keep their puppy look throughout their lives. Teacup dog breeds are prone to a wide range of birth abnormalities, diseases, and traumas.

Boo Boo, a long-haired Chihuahua, was the world’s tiniest teacup dog. The Guinness Book of World Records awarded her the distinction in 2009, citing her height of 3.79 inches.

Teacup or micro-dogs, according to PetMD, are defined by their weight and height. They must be under 17 inches tall and weigh at least one pound less than the American Kennel Club (AKC) standard weight for the breed.

Teacup puppies are created by breeding the tiniest dogs (runts) from Toy breed litters. The idea is to make a dog that is as little as feasible and can fit into a teacup. 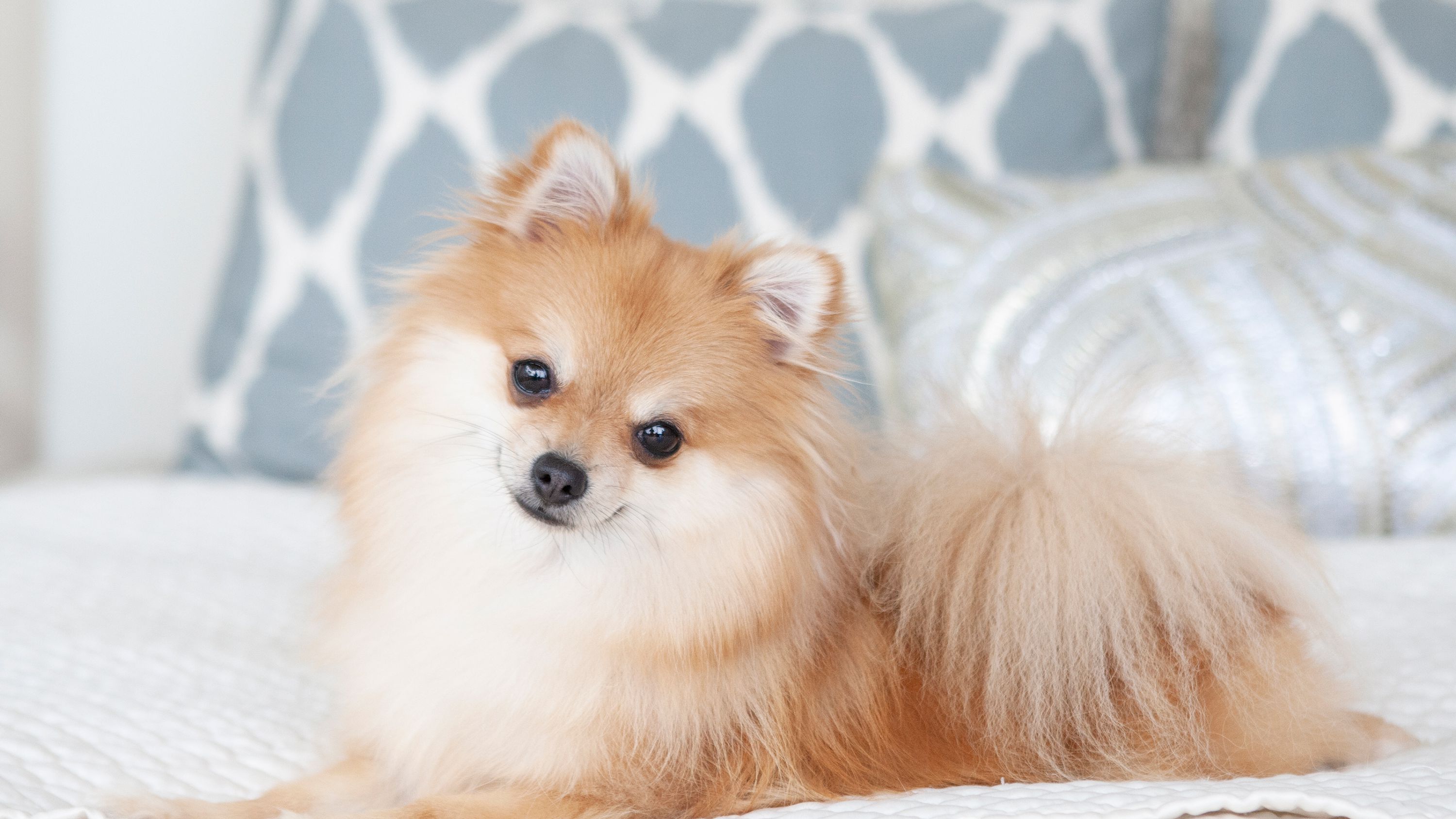 Advantages of owning a teacup dog

Around 2007, celebrities began carrying these lovely small dogs around in their handbags, and the public fell in love with them. Since then, their popularity has risen.

Micro-dogs appeal to pet owners because: 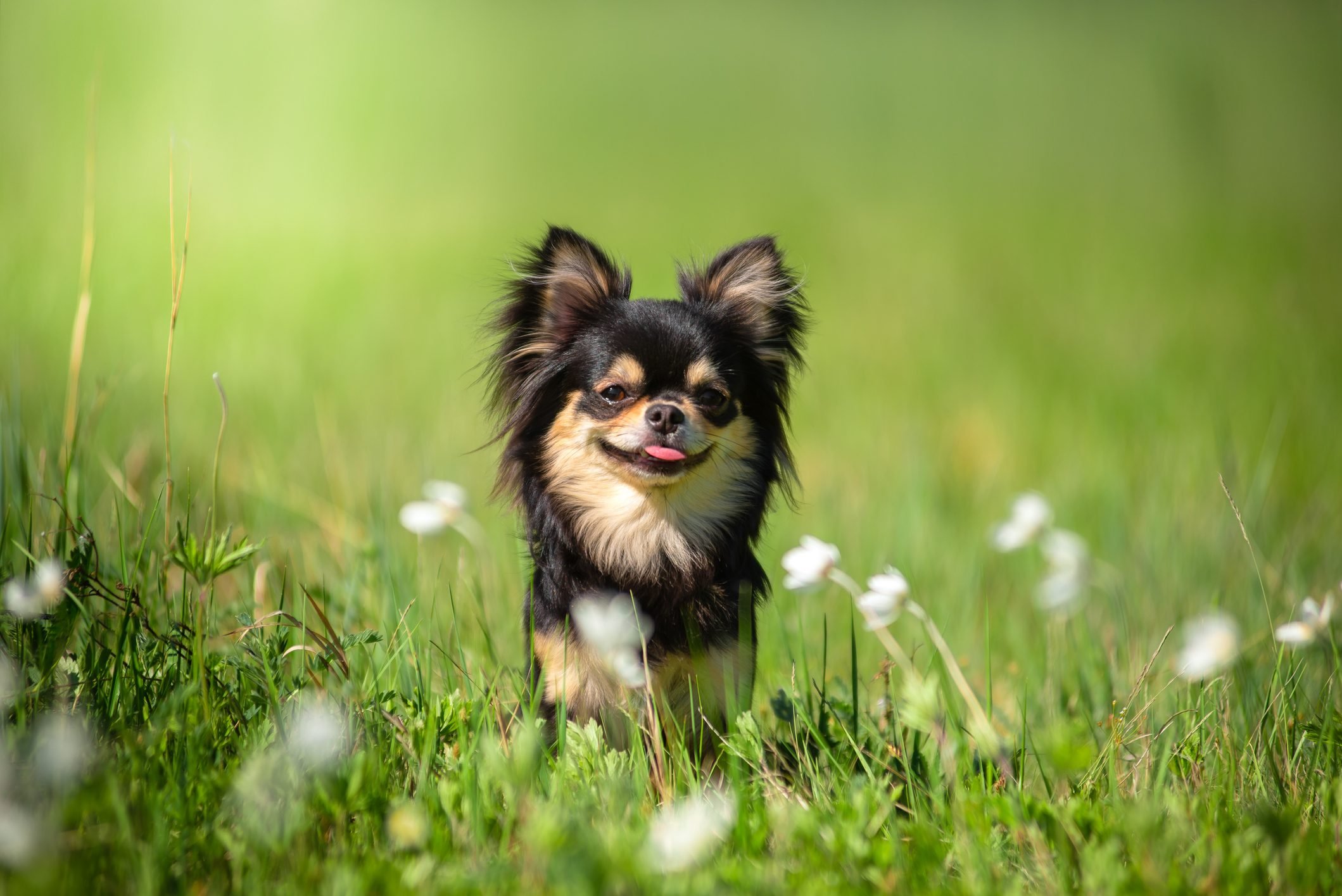 Although the American Kennel Club (AKC) and the Royal Society for the Prevention of Cruelty to Animals (RSPCA) in England do not recognize micro-dogs, the following six breeds helped popularize the trend:

Today, the popular teacup breeds have been joined by somewhat bigger canines known as Mini breeds. 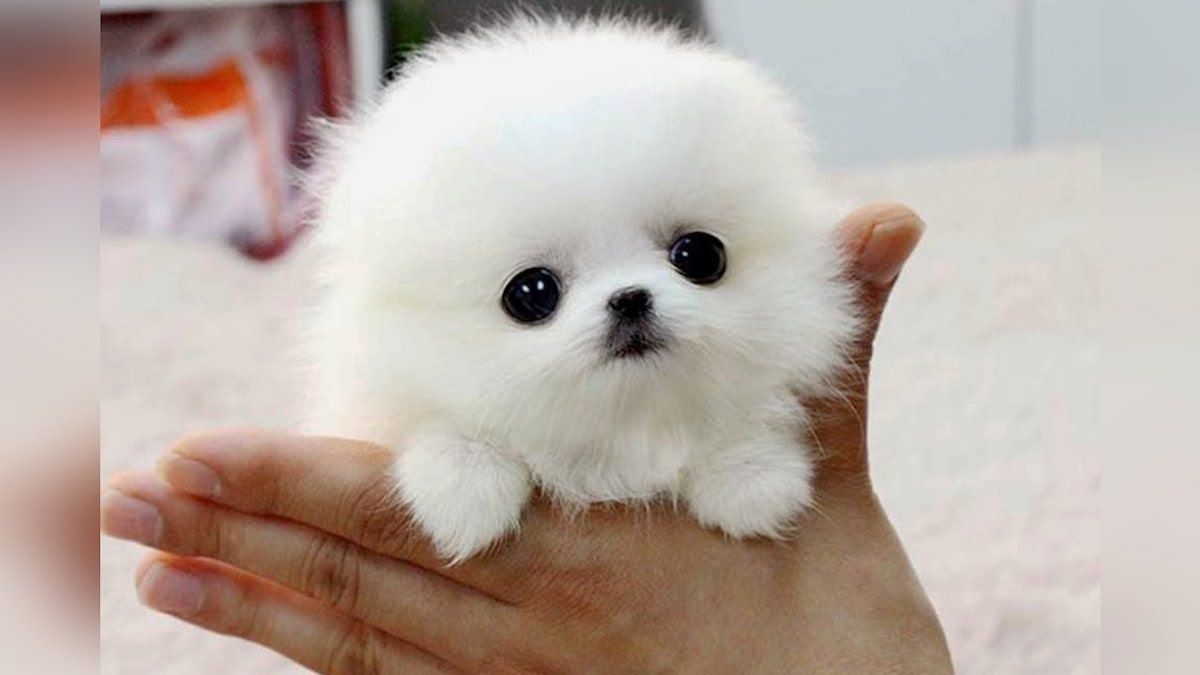 Here are the most popular puppies:

Teacup dogs have just as many drawbacks as they have perks. Their small size renders them vulnerable. Fractures, osteoporosis, and dislocated joints are all possibilities for them. Each of these issues can force a micro-dog to spend weeks in a kennel or leave them paralyzed forever.

Other dogs, such as Ginger, are more susceptible to cardiac problems

It was discovered that the small Shih Tzu had a hole in her heart, which generated a heart murmur when she was born. Ginger had to stay with the breeder until she was healthy enough to receive treatment to correct the condition, even though her adoptive home was ready for her.

Ginger also had a tiny bladder, which made it difficult for her to “potty train” and keep dry all night. To assist her, her family turned to pee pads. 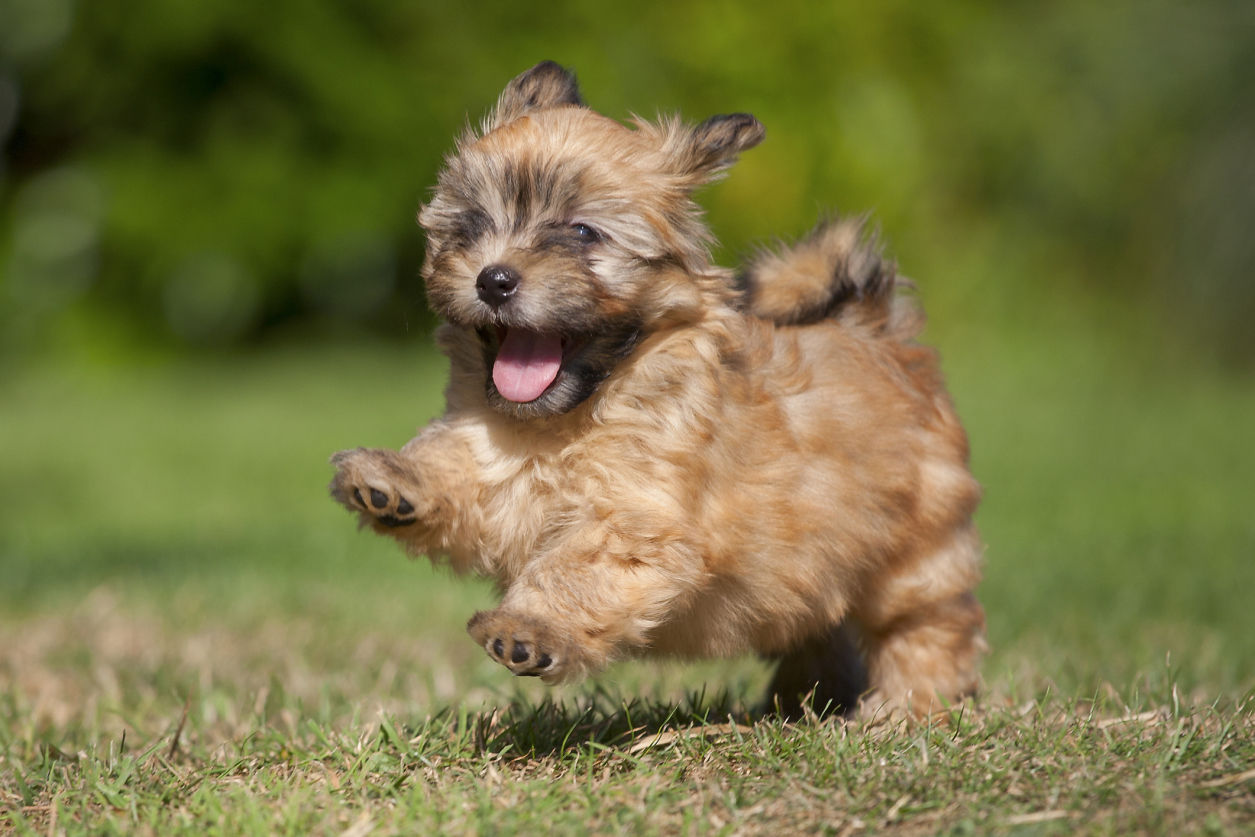 Other considerations about health and lifestyle 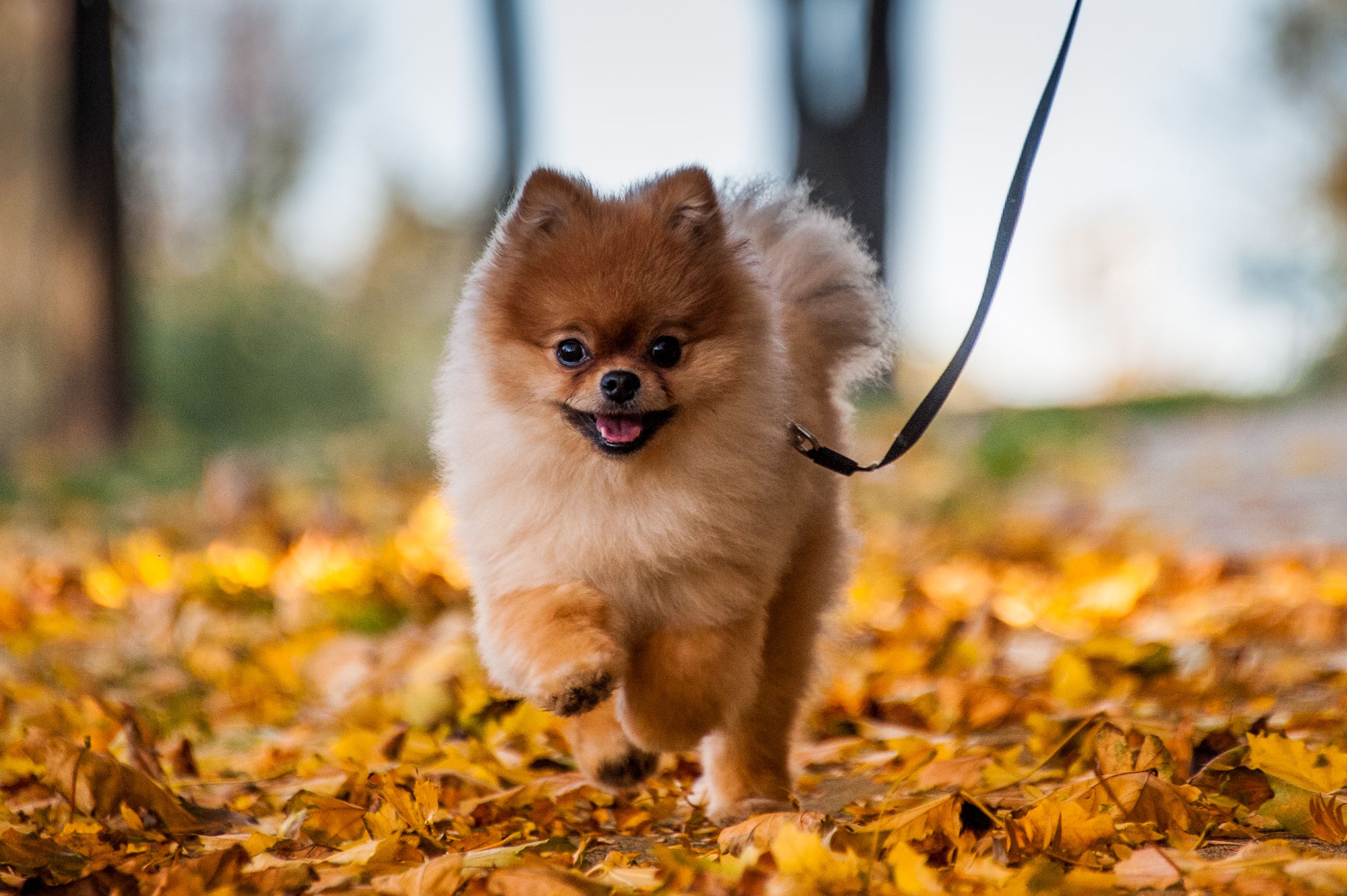 Look into the breeder

If you decide that a teacup dog is suitable for you, there’s one more thing you can do to ensure that your puppy is healthy: check the breeder. It’s crucial to pay a visit to the place where your puppy will be born. To ensure that your puppy’s parents are healthy and well-cared for, request to meet them. Also, ask for references from pet owners who have adopted a dog from the shelter.

Why Do Pets Help Older People Live Happier and Longer?

Important Steps You Must Know for Selling A Home With Pets

What Are the 10 Benefits of Pet Ownership for Seniors?