How to handle stress in competitive sports for kids and teens

For instance, Biles and Ledecky started playing their sports at age 6, Phelps began competitive swimming at age 7, and Felix ran her first race at the comparably older age of 12. They were forced to trade in their typical teenage social and academic pursuits for the austere life of a competitive athlete.

Not only elite athletes must commit their entire life to their sport and the pursuit of victory. It also includes children whose parents have chosen that they want their kids to have a chance at becoming professional athletes or even national class amateurs or winning college scholarships before the kids have even reached puberty. Children that participate in programs like Little League Baseball, Pop Warner Football, Amateur Athletic Union Basketball, junior tennis, or even community soccer leagues are constantly subjected to parents’ and coaches’ escalating levels of rigor.

Today’s mindset is very different from the high school, college, and scholarship football I played for famous coach Bo Schembechler, as well as the basketball, baseball, and basketball teams I played on. My life was still very normal despite the evident focus on athletics; I had many friends outside of sports, went to prom in high school, joined a fraternity in college, and eventually became a doctor. I even took part in anti-Vietnam War demonstrations when I was a student in the late 1960s. Whether they pursue professional jobs or not, I have my doubts about the ability of today’s sports superstars to retain such diversity and balance in their life. I think sports might be harmful to healthy growth when they put excessive pressure and deprivation on participants. 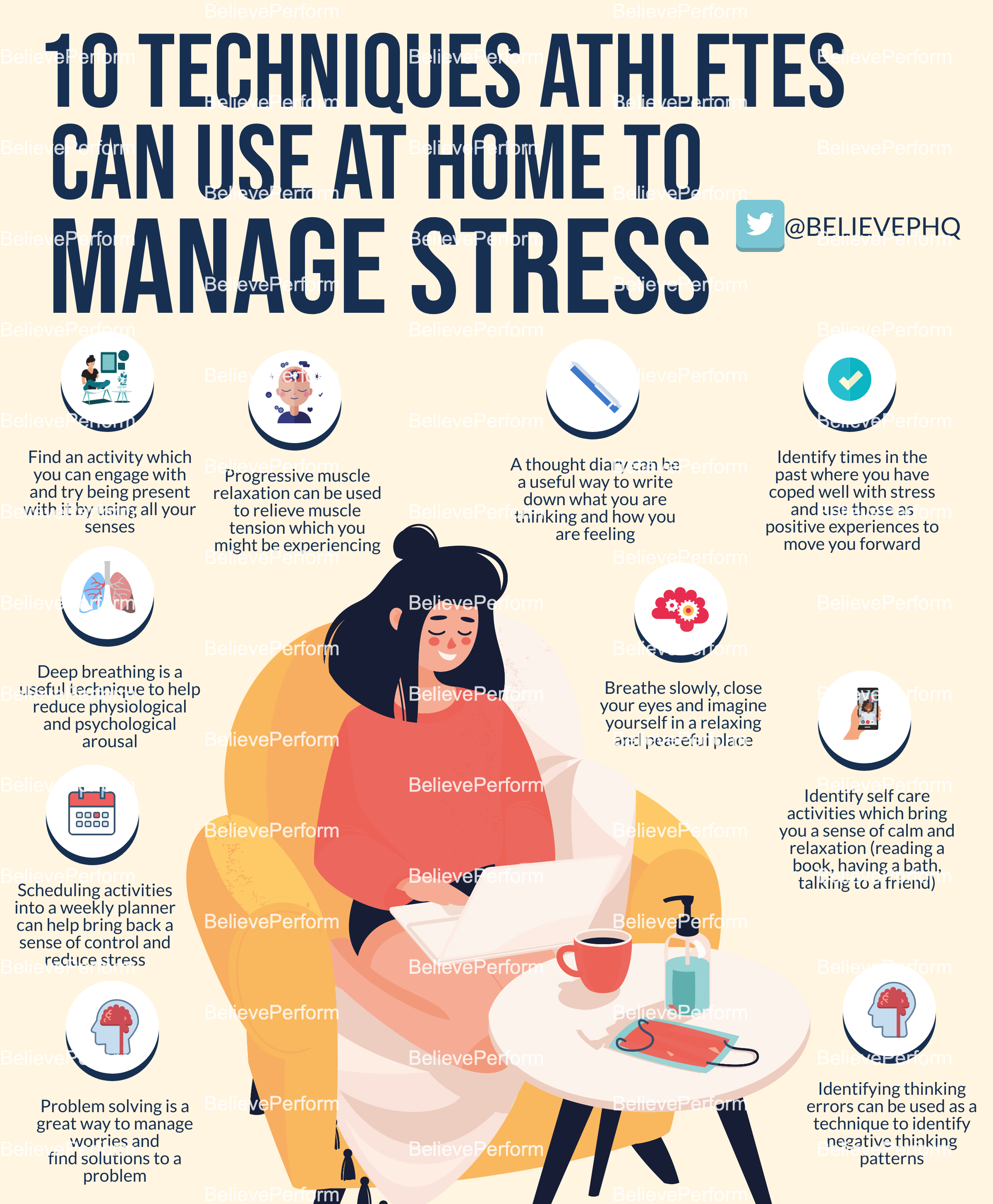 My younger son advanced through the ranks to become a nationally-ranked junior tennis player, which is when I first realized how dramatically different the competitive sports world is today. He traveled to competitions on most weekends and practiced every day with his coach. Then there were the strength-training sessions, nutritionist-led nutritional advice, and sports psychologist meetings. When I went to his events, I was astonished by the emotionally explosive and deadly serious attitudes of the parents and players. These responses revealed the parents’ high standards and the extreme pressure they put on the kids. I thought of myself as a helpless observer, but looking back, I wonder whether I was guilty of the same pushy urges to encourage my child and compete vicariously via his accomplishments.

I’m not sure how good it is when this process starts in earnest so early in life, and at the expense of a well-rounded childhood, despite the fact that parents can justify it by saying that playing sports is good exercise (it is) and that achieving excellence in any field of endeavor requires an intense, single-minded focus (fair enough). What are the physical and psychological repercussions, and how does this impact a child’s growth process and results in the future? When does the price become too high, regardless of whether the objective is a college scholarship, fame, and fortune through professional sports, or the honor and satisfaction of winning a championship or Olympic medal?

Sadly, those questions don’t have a simple solution. We require additional research on the impacts of organized sports on development and outcomes later in life because there are around 50 million children and adolescents who participate in these activities. While children are typically compliant and appear happy when participating in sports, there are an increasing number of sports-related injuries (nearly 3 million emergency room visits per year for those ages 5 to 24) and an attrition rate from the sport of 70 to 80 percent by the time a child is 15 years old, according to a 2013 report in the Journal of Sports Medicine. Many children “burn out,” lose interest in competing, or, worse, stop participating in sports entirely.

A good example is what has happened in my own life. I never wanted to be a professional athlete, and my parents helped pay for my college tuition, so I didn’t need a scholarship. I participated in sports because I enjoyed them, and I think that the discipline and hard effort they required helped me in addition to the happiness I gained from them.

Gaining my father’s approval and the fact that he enjoyed sports definitely contributed to my desire to play competitively. (Parental support may be an important factor in encouraging kids to compete in sports.) I started playing tennis after I outgrew team sports, and I still do. My son, on the other hand, played collegiate tennis for one year before giving it up to concentrate on his studies. Since then, he has seldom picked up a racket.

Young people now confront a very different set of chances and problems than previous generations, regardless of whether I over-pushed my kid or the hyper-competitive society of his adolescence was to blame. The reason why youngsters play sports has changed (no pun intended) in the present day due to the expansion of the entertainment business, the obsession with celebrity culture, and the tremendous sums of money paid to sports stars in our nation (or are encouraged to play by their parents).

As we well know from past examples of children being used for adult interests, generally financial, the repercussions may be severe. Despite the fact that child labor was prohibited in the United States in 1938, performers like Judy Garland, Tatum O’Neal, and Gary Coleman who were shackled to careers too early in life have continued to suffer negative consequences. Recently, athletes like Tracy Austin, Jennifer Capriati, Bjorn Borg, Tiger Woods, and Jonny Manzel have had similar aftereffects. On the other side, there are several examples of kids who were led to tremendous success and seeming contentment by their parents, like Venus and Serena Williams, Novak Djokovic, Jack Nicklaus, and Lebron James.

For our kids, the worlds of competitive and leisure sports have matured and, in many respects, blended. In order to help and lessen the stress on children while they work for their long-term success, parents, educators, and sports administrators should pay attention to this advice. Sports competition, especially at the highest levels, can have negative effects. Parents should be alert for behavioral stress symptoms such as irregular eating and sleeping patterns, impatience, severe moodiness, social isolation, and excessive concern and anxiety.

What can parents and coaches do?

Parents (and coaches) should: Until further study on the advantages and dangers of children’s hypercompetitive sports are conducted.

Coaches may assist their young charges develop and be guided in ways that avoid negative outcomes by:

If players, parents, and coaches keep an emphasis on pleasure, a balance between physical fitness, psychological well-being, and life lessons for a healthy and active lifestyle, playing competitive sports from a young age may be incredibly rewarding and useful. I hope this article on how to handle stress in competitive sports for kids and teens was worth reading. 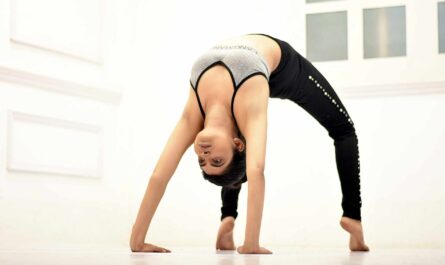